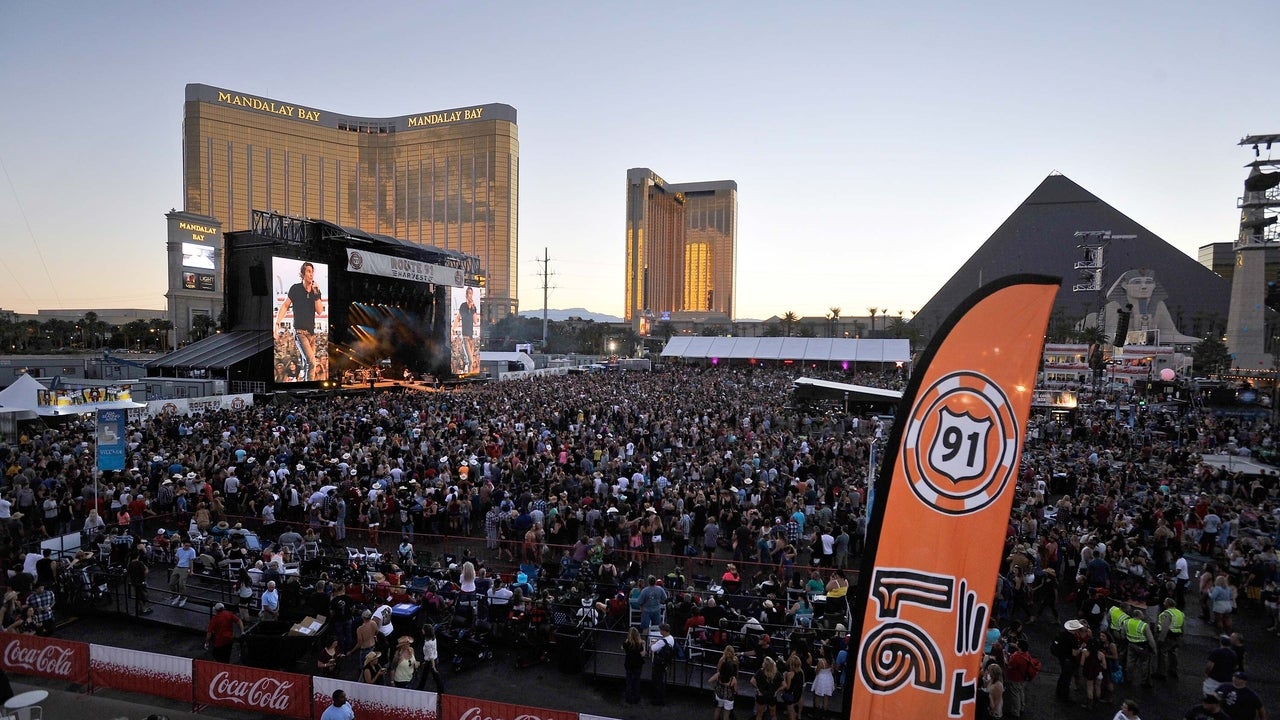 The motive behind Stephen Paddock’s slaughter of 58 people at Las Vegas’ Route 91 Harvest music festival remains a mystery 10 months after the deadliest mass shooting in US history, according to a final criminal investigative report.

"The goal of our investigation all along has been to provide the public with the clearest picture possible of the events leading up to" the shooting last year, "as well as motive," Clark County Sheriff Joe Lombardo said Friday.

On October 1, the reclusive high-stakes gambler opened fire on the popular outdoor music festival from the 32nd floor of the Mandalay Bay Resort and Casino, killing 58 people and injuring hundreds. The festival was attended by about 22,000.

Lombardo on Friday released the 187-page, last criminal investigative report on the massacre from the Las Vegas Metropolitan Police Department.

Paddock fired about 1,057 rounds into the crowd between 10:05 p.m. and 10:16 p.m., according to the report. Police entered his room 52 minutes after the first shots were fired at the crowd.

After the slaughter, Paddock, 64, was found dead on the floor of his hotel room with what appeared to be a self-inflicted gunshot wound to the head.

The report marking the end of the 10-month investigation concluded that he acted alone.

"Despite early reports of multiple shooters in different locations, no evidence exists to substantiate any of those reports," the report said.

"Thousands of hours of digital media were reviewed, and after all the interviews were conducted, no evidence exists to indicate Paddock conspired with or acted in collusion with anyone else. This includes video surveillance, recovered DNA and analysis of cellular phones, and computers belonging to Paddock."

The report is based on a thorough examination of interviews with Paddock’s girlfriend and others, financial records, medical reports, autopsy results and other evidence.

The report said that since the shooting, police along with state and federal law enforcement officials sought to answer two main questions: Was there anyone, other than Paddock who took part in or assisted in the commission of these crimes? What was Paddock’s motive?

But no suicide note or manifesto with hints of Paddock’s intentions were found, the report said. There was no evidence of radicalization or ideology to support links to hate groups or terrorist organizations.

"In reference to the 2,000 investigated leads, 22,000 hours of video, 252,000 images obtained and approximately 1,000 served legal processes, nothing was found to indicate motive on the part of Paddock or that he acted with anyone else," the report said.

The investigation found that Paddock’s liquid wealth had declined prior to the massacre.

Investigators found 14 bank accounts associated with Paddock. In September 2015, those accounts held about $2 million. But in September 2017, his cash had decreased to $530,000.

Police found at least 23 weapons inside the room, including multiple rifles, some with scopes. At least one rifle may have been altered to function as an automatic weapon, a law enforcement official said.