BUTTE –  With a signature, Butte was able to secure the land needed to build a retirement home for veterans that was a long time in the making.

The land was a gift donated to the state by the late Don Harrington, who died in 2013.

“He was happy to donate the land for the veterans’ home and we just thought it would never come about, but it has,” said Don Harrington’s widow, Shirley Harrington.

“You can tell them ‘thanks,’ but to be able to give them something so that they have something to looking forward to, a place to live, a place to recreate is just an honor,” said Don Harrington’s daughter Lynn Harrington-Hirschy.

Butte fought for many years to get the home finally built here, but it wasn’t until last March when Sen. Jon Tester announced the $8 million in federal funding was secured. The state will also contribute $4 million to the project. Receiving the 10 acres of donated land from Harrington helped move this along. 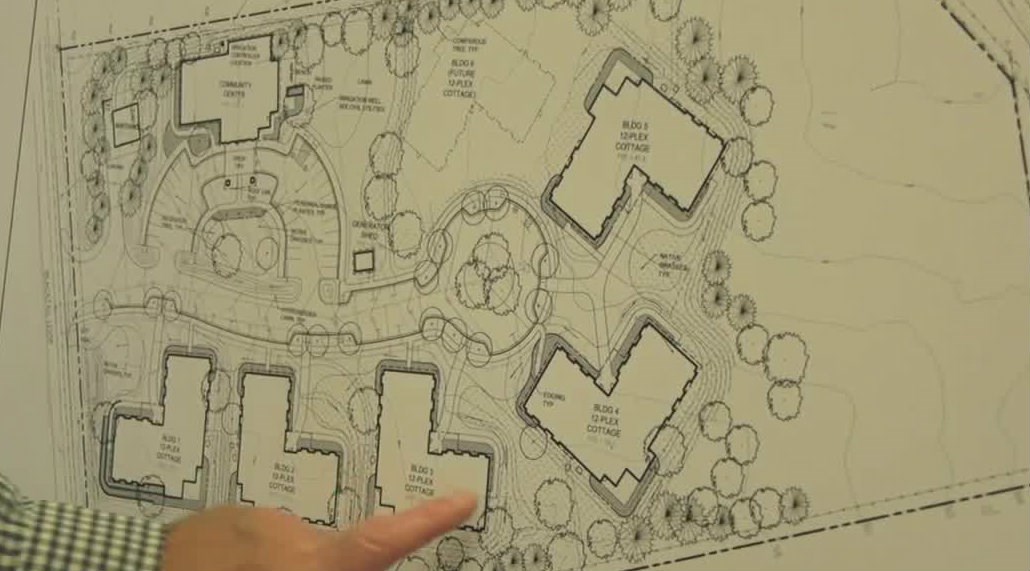 “Their generosity, even after he passed on, from his daughter and his wife has continued on and we can’t thank him enough,” said Michael Lawson of the United Veterans Council.

What makes this new facility unique is that it was actually designed with the input of local veterans who wanted to make this veterans’ home something special.

“It was because veterans wanted this cottage-style living. They wanted to make it more like home, a place where they can call home and you felt like a home rather than a big, long corridor kind of that was more institutional,” said state Sen. Jon Sesso (D-Butte).

The 60-bed unit will be built off of Mount Highland Drive and the project is expected to begin next spring.