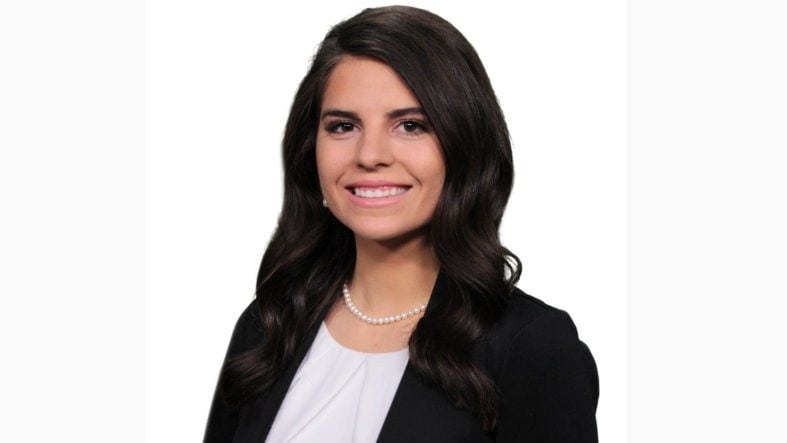 Mederios Babb was born and raised in Butte, Montana before pursuing Journalism at the University of Montana.

She graduated from UM with a B.A. in Journalism and a Minor in Business Administration before joining the KBZK/KXLF team in March 2018.

While in college, Mederios excelled in the broadcast journalism department allowing her to finish in 3 ½ years. She was chosen by her peers and teachers to produce the documentary Montana Rx: Unintended Consequences, which aired on Montana PBS in 2017.

She consistently made the Dean’s List each semester and was awarded the Cordillera Montana MTN Scholarship in 2017 for her promise for her future in journalism. One of her biggest accomplishments was receiving the 2016-2017 Award for Excellence from the National Academy of Television Arts and Sciences Northwest Chapter for her video essay Coaster Pedicab.

In the summer of 2017, she served as a reporting/production intern for the NBC affiliate WMTV in Madison, WI.

Mederios credits her love of the mountain and outdoors to living in Montana her entire life. She is grateful to be close to most of her family who live in Butte. She is a die-hard Denver Broncos fan who aspires to one day meet the NFL’s best defensive player, Von Miller. She loves meeting, talking, and hearing people’s unique stories.

Anyone who has a story idea or just wants to chat can contact Mederios at mbabb@kbzk.com.