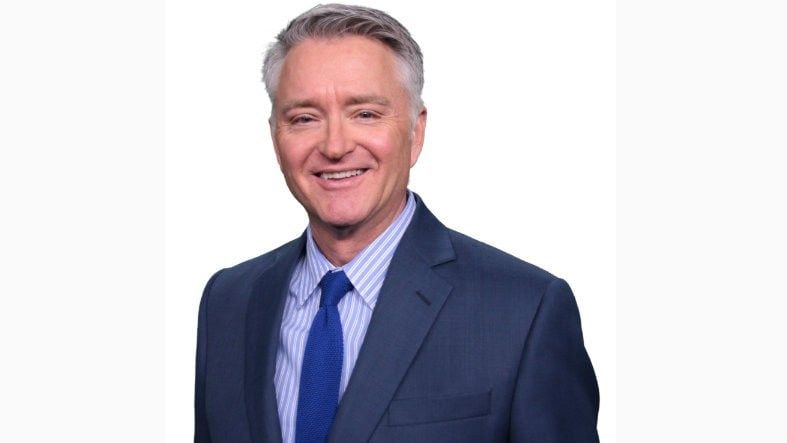 Kevin Stanfield brings more than 30 years of broadcasting experience to KBZK and KXLF.

Originally from Salt Lake City, Utah, Kevin has also worked as a news anchor in Nevada, Idaho, Colorado and North Dakota.  He’s won national and local awards for his work, including being nominated for a regional Emmy.

He enjoys off-roading in his Jeep, mountain biking, and hiking – and is looking forward to exploring Montana with his dog, Marley.