Elk migration affected by pine beetle impacted areas, but not the only factor 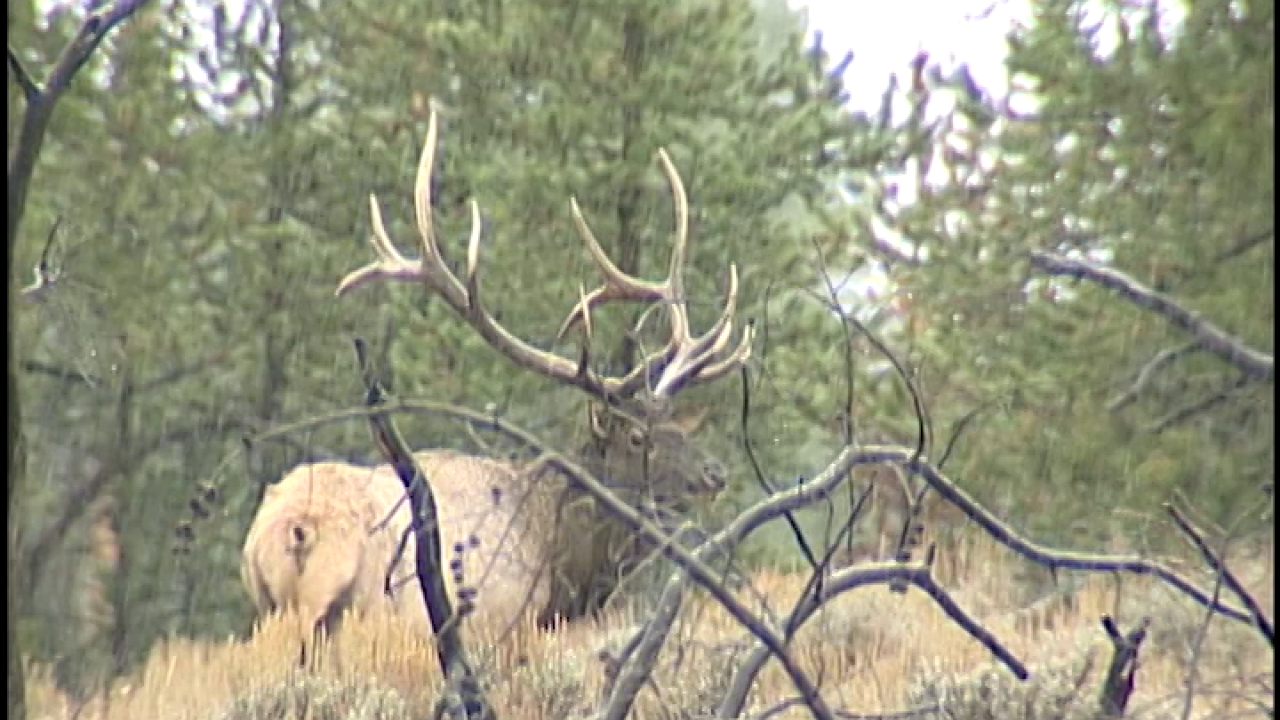 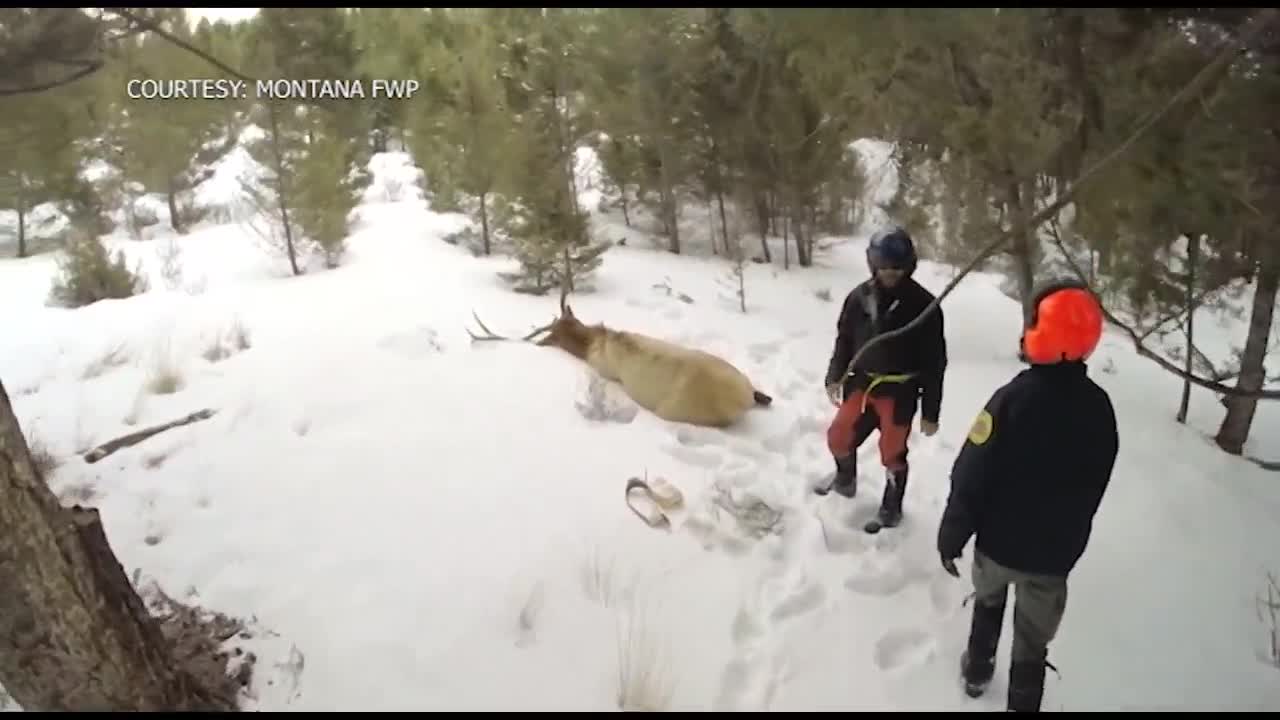 According to a recently finalized study, elk in the Elkhorn Mountains are using less pine beetle impacted forest areas, but it’s only one factor determining their habitat.

The study looked specifically at the impacts of mountain pine beetle on the way elk use their habitat in the Elkhorn Mountains.

FWP radio collaring 60 elk and followed their movements over the course of four years.

That data was then compared to another 1980s study conducted in the area on elk migration patterns.

Researchers found pine beetle infestation resulted in only a relatively small decline in canopy cover, but elk used the impacted forest areas less during the summer and fall than they did in the 1980s.

While pine beetles reduced canopy cover to some degree, canopy cover in pine beetle-infested forests remained higher than Douglas fir and ponderosa pine forests, according to the study.

“We can’t say that it doesn’t affect the elk because the infestation and the change in the habitat certainly has, but it’s only factor that’s out there on the landscape,” said Greg Lemon, FWP spokesperson.

The report indicates canopy cover is an important component in defining elk security.

Although the elk used pine beetle-affected areas less than prior to the infestation, those forests provided valuable security during the hunting seasons.

The study showed the GPS-collared elk that used public lands during the archery and rifle hunting seasons selected security areas with a minimum canopy cover of 23 percent and more than a mile away from motorized roads.

The Elkhorns are entirely located within Hunting District 380, which FWP says is the most heavily hunted hunting district in the state.

That hunter pressure has led the animals to seek shelter on private lands away from people.

Mark Deleray, FWP supervisor in Bozeman, says elk management in the Elkhorns, like many places in Montana, is complicated.

The full study and this fall’s hunting regulations can be found on the FWP website.