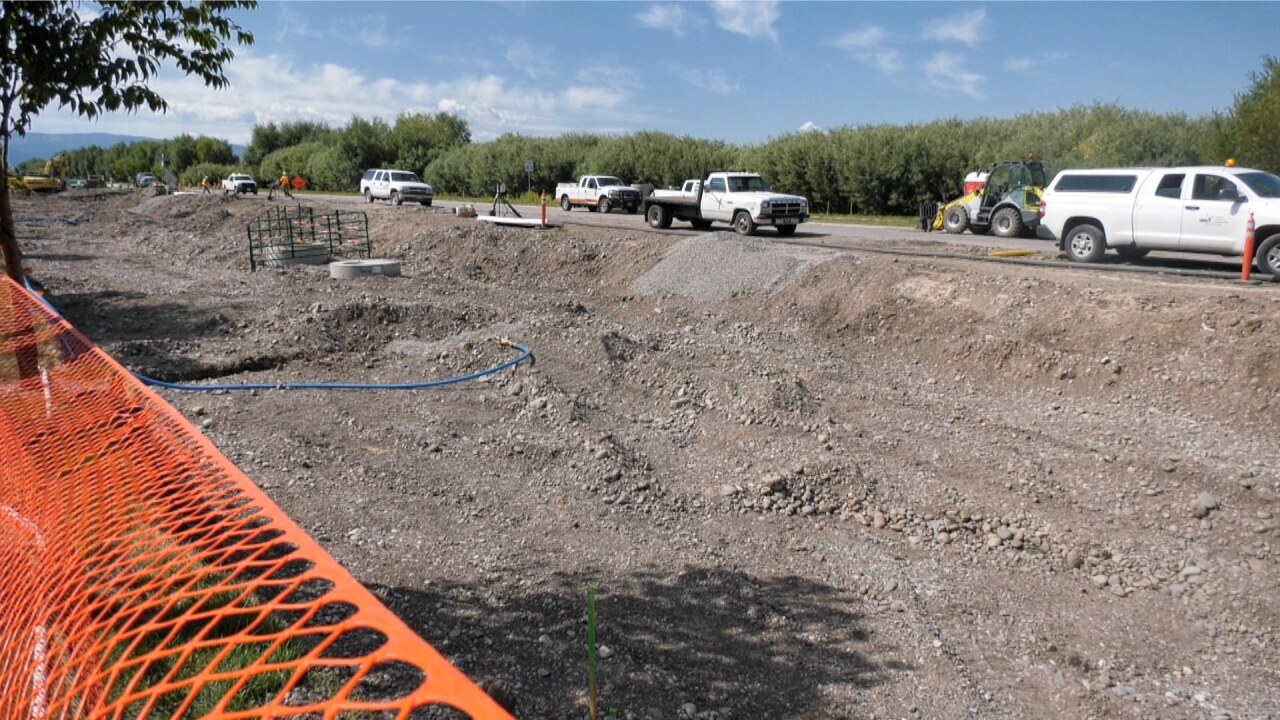 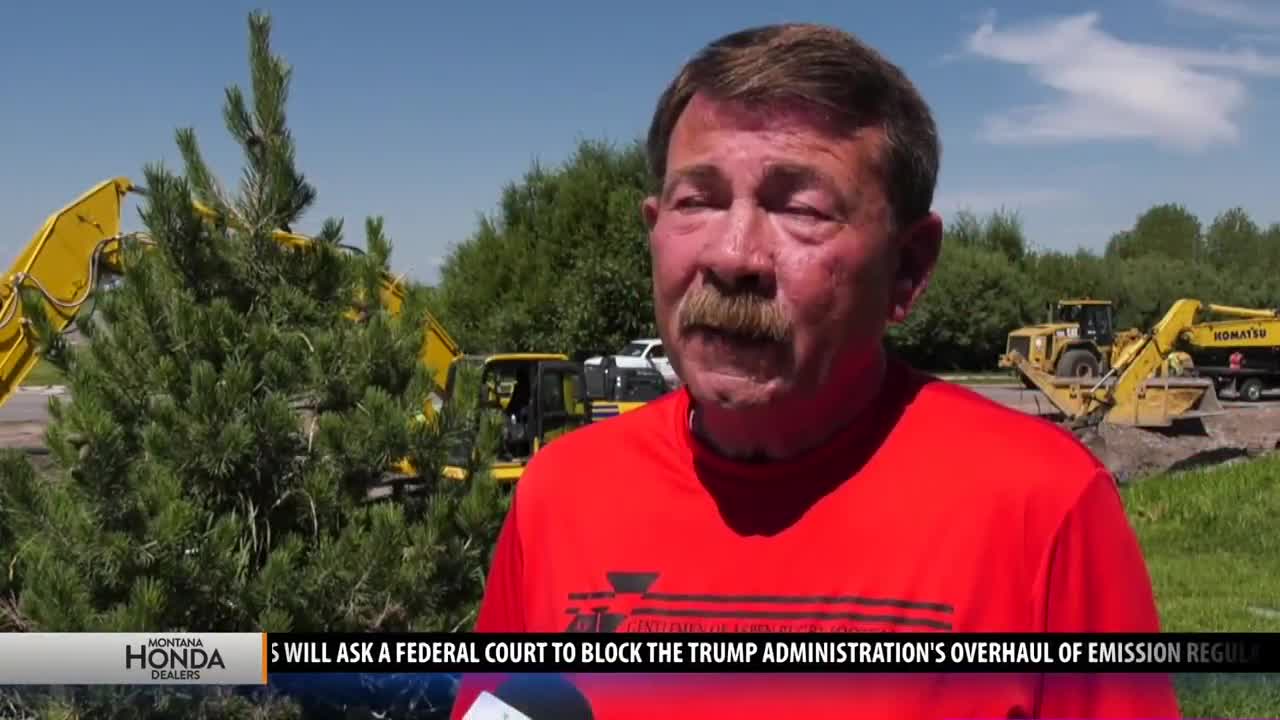 BOZEMAN — The bumps of Cottonwood Road are now blocked off behind road closed signs.
The detours have changed and those living near it are raising new questions.
What used to be the grassy area to the east of Cottonwood Road is now a trench.
Now that Durston is back open, many hoped the detours would get easier.
Others like Bill Pratt, who lives right in the middle of this, say it’s gone the other direction.
“I’ve seen all the car damage from the potholes," Pratt says.
Pratt can look down into the trench that once was part of Cottonwood Road from his front porch.
“People getting oil pans ripped, mufflers, flat tires from hitting a pothole," Pratt says.
And the detours are still not short.
Heading west on Durston, drivers have to first go around the Ferguson intersection construction.
While the Cottonwood crossing is open from east to west, drivers are unable to use most of Cottonwood from north to south.
Now, Pratt says it’s hard to just leave his neighborhood.
“You’re going through residential neighborhoods, quiet residential neighborhoods that have a lot of children," Pratt says.
On top of that, Pratt says he wasn’t kept in the loop, including when water lines appeared on his sidewalk.
“I do think they should have communicated with us, told us about the temporary water line and let us know how long it’s going to be here," Pratt says.
Those like Bill who have had a front row seat this entire time wonder, one, when is it going to be done really and, two, what’s it going to look like?
“Is there going to be a median?" Pratt says. "Are they going to plant trees in there?”
Pratt says he called the city, asking about water pressure and overall cleanliness.
“They told us it’s going to be disinfected and sanitized but I think everybody’s going to be a little cautious," Pratt says.
When contacted, the City Water and Sewer Department said the water will be clean and it’s a temporary source that shouldn’t impact pressure noticeably.
Pratt gets it but hopes it’s over soon.
“I think it’s necessary that they widen it and I just hope that they do it as quickly as they can get it accomplished," Pratt says.
The city does expect the $5 million project to be done by next summer with a brief shutdown for winter.