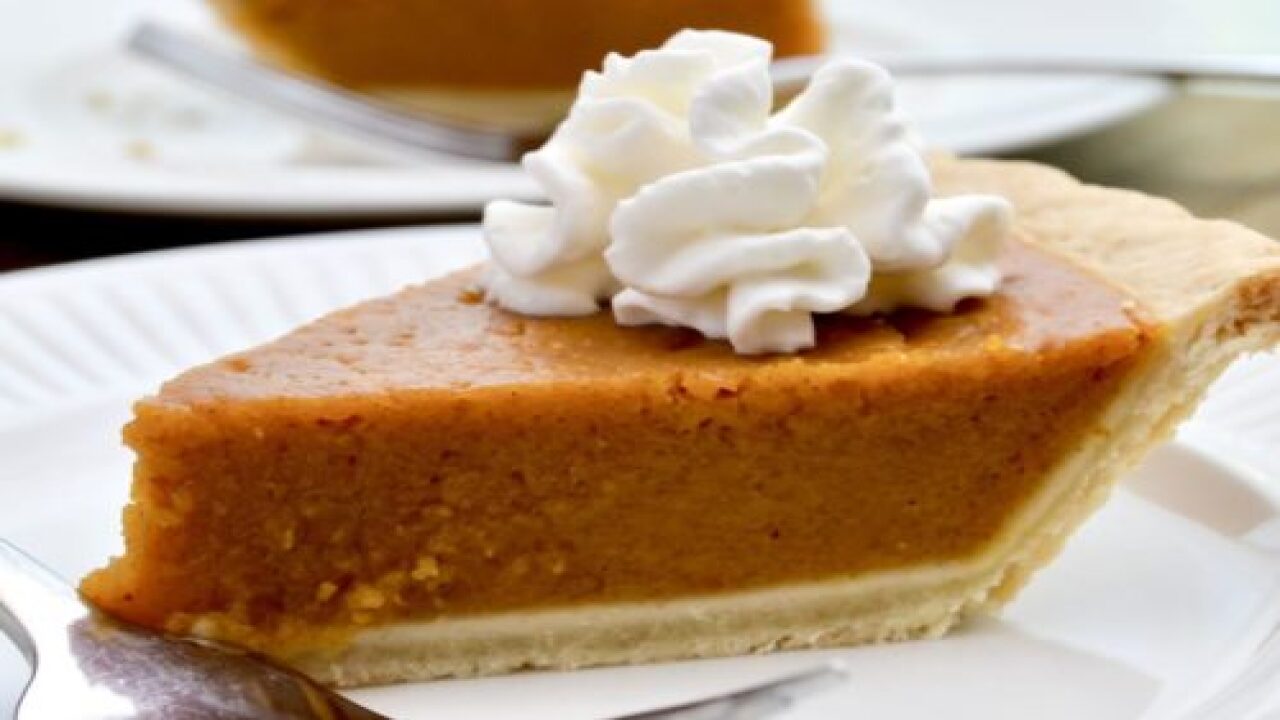 Nothing says autumn quite like pumpkin — especially pumpkin pie. And, now, even before the leaves hit the ground, you can bring home one of Costco’s popular pumpkin pies.

At just $5.99, the 12-inch Kirkland Signature pumpkin pie is a major favorite of Costco shoppers. Each year, Costco makes more than 6 million pumpkin pies for eager pumpkin-pie addicts who don’t want to spend fall in their kitchens making their own.

Instagrammer @costcobuys, a social media account devoted to sharing the best finds at Costco, revealed that the Kirkland pumpkin pie is indeed in the stores already, waiting to be devoured:

Fall is coming, and with it brings cool air, changing leaves, and my absolute favorite pumpkin pie from Costco! ðð I seriously can never get enough of this pie, especially with its flaky crust and delicious taste ðð¥§ ($5.99)

In fact, Costco’s pumpkin pie is so beloved, that there is even a Twitter fan account devoted to celebrating the deliciousness of this delectable dessert. Talk about dedication! @CostcoPie posted that the pie was back in late August:

Meanwhile, fans of these pies are sharing their excitement over its return on social media.

And Twitter user @realNathanD already had one and didn’t save anyone a slice:

Pumpkin pie is back at Costco. You should’ve had some.

There is a reason why the Costco pumpkin pies are so delicious. They are made with no preservatives (which is why they are always in the refrigerated section). And the pie’s backstory might surprise you: The recipe was created by Costco’s vice president of bakery operations, Sue McConnaha.

Made with spices, whole eggs and a mix of other top-secret ingredients, the Kirkland pumpkin pie weighs in at nearly 4 pounds.

Here’s another secret behind the Kirkland pumpkin pies: The pumpkins all come straight from America’s heartland. Costco’s pumpkin pies are all made with Dickenson pumpkins grown in Illinois, which is the same brand of pumpkins that are found in the famous Libby canned pumpkins.

“It’s a little bit heartier than, say, the Jack-o’-Lantern pumpkin, and the meat is thicker,” said Seneca Foods’ canning plant manager Wally Hochsprung, explaining the appeal of Dickenson pumpkins to Costco Connection. “Ours are typically 10 to 12 pounds.”

Check out your local Costco for these limited-time seasonal favorites.

Save us a slice!

This story originally appeared on Simplemost. Checkout Simplemost for other great tips and ideas to make the most out of life.