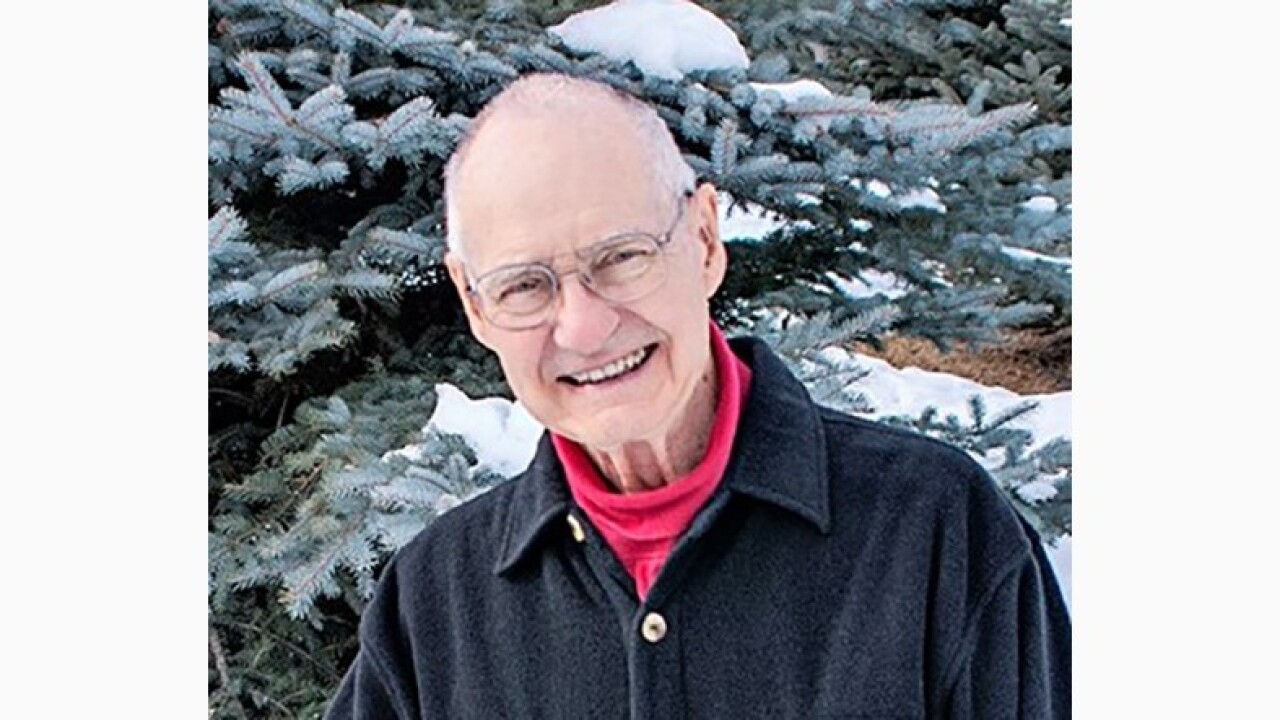 Robert Lewis Clark was born in Billings, Montana, on June 26, 1928. Bob was the fourth child of Ralph D. and Dorothy Huttleston Clark. Dorothy died tragically when Bob was only three months old and Ralph moved the family to Forsyth in 1931, where he started Clark Hardware. Times were tough for the Clark family, but improved significantly when Ralph married Bessie Fisk in 1932 and Bob gained the mother he needed so desperately. He lived an adventurous childhood in Forsyth, with his siblings Ray, Pat, and Jim, and cousins, Bill and Bob. Experiences from his youth provided ample material for the many colorful stories he told for the rest of his life.

He graduated from Forsyth High School in 1947 and enlisted in the Navy in 1951. In 1955, he went to the University of Montana in Missoula with his best buddy Alfred. There he earned a degree in social science, along with a teaching certificate, and later a Master’s of Education in counseling and library science. More importantly, he met Betty Jeanne Wilde at Nimrod Hot Springs in the summer of 1955 and married her in August of 1957. Bob took Jeanne home to Forsyth in 1959 where they raised their daughters, Patricia Ann (Tricia) and Kathy Jean, and Bob taught high school in Rosebud and then Forsyth for 30 years. He was a well-loved teacher and counselor, and he influenced the lives of countless young students during his career. Jeanne was also a teacher and they spent their days together both at work and at home. They retired in 1989 and welcomed five grandchildren into their family during the next eight years. They remained in Forsyth until 2011 when Jeanne convinced Bob to buy a condo in Bozeman so they could be closer to their daughter Tricia and her family. He never really took to Bozeman, but he did enjoy the frequent visits, dinners, car rides and celebrations with his family there. His health started to fail him in the spring of 2019, and he passed away at the age of 91 on October 21, 2019, with his wife and daughters by his side.

Bob gets to go home to Forsyth now, to join his immediate family and closest friends. He is survived by his wife Jeanne, daughters Tricia (Kevin) Cook, Kathy (Allan) Steckelberg, and grandchildren Brent, Scott, Alexa, Troy and Erin, who will miss him terribly, but remember him fondly through the stories and the beautiful legacy of love he left behind. A memorial service will be held in Forsyth at Stevenson & Sons funeral home on Saturday, November 2, at 11 a.m. Arrangements are in the care of Dokken-Nelson Funeral Service, www.dokkennelson.com.