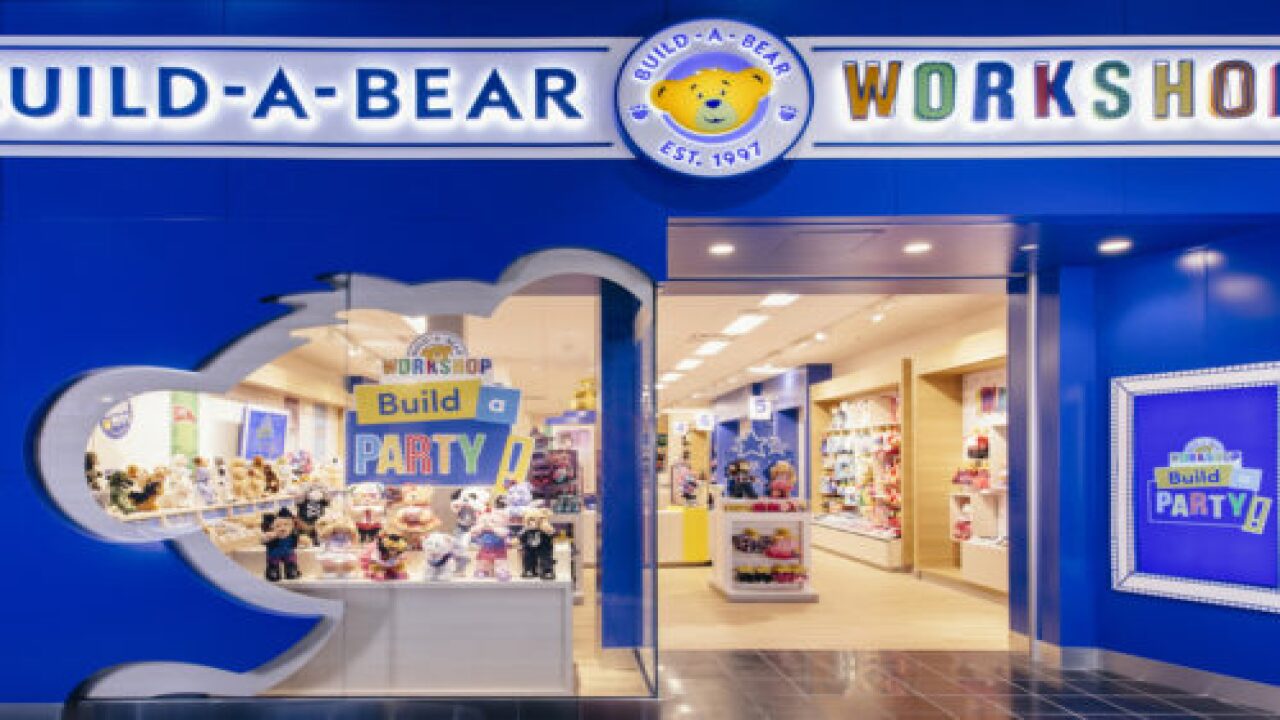 The products and services mentioned below were selected independent of sales and advertising. However, Simplemost may receive a small commission from the purchase of any products or services through an affiliate link to the retailer's website.

The cutest fictional green creature in the world (sorry, Kermit), also known as “The Child,” will soon be available from a Build-A-Bear near you, and you might as well get in line now because demand is going to be huge.

The global retailer announced this week that a plush toy based on “The Mandalorian” character will be available in the next few months. And let’s face it — although many official Baby Yoda toys are going to hit the market this year, a Build-A-Bear teddy is way more cuddly than many of the expected products.

“I am excited to share we will be one of the first companies to provide the digital and internet phenomenon who is trending higher than all the presidential candidates combined,” Build-A-Bear CEO Sharon Price John said at a retail conference in Orlando, Florida, this week, per Business Insider .

Predictably, Twitter went crazy , and one of the recurring themes was that it’s not only going to be kids waiting in line outside Build-A-Bear for their own Baby Yoda plush. User @ColombaMatt compared himself to Adam Sandler in “Billy Madison.”

And user @MarcieBianco revealed that getting her hands on a Baby Yoda Build-A-Bear is top of her to-do list.

Did I, a nearly 40 year old woman, just google search how quickly I can buy a #BabyYoda #buildabear ? pic.twitter.com/rD3oAGo1sT

Meanwhile, user @ablacktoothgrin used a meme of Alfonso Ribeiro as Carlton in “The Fresh Prince of Bel Air” to try to convey his excitement, despite being a self-proclaimed “hardened, hateful, cynical broken combat Veteran.” If that’s not proof that everybody loves Baby Yoda, what is?

Me, a hardened, hateful, cynical broken combat Veteran walking in to Build-A-Bear to get a baby Yoda #BabyYoda #buildabear pic.twitter.com/LHgwEdmSJe

Build-A-Bear is no stranger to lines of expectant (impatient?) customers. Two years ago, shoppers stood in line for up to six hours to take advantage of the store’s “Pay Your Age Day” promotion, which allowed kids to get a stuffable toy for a price equivalent to their ages (Build-A-Bears can cost as little as $12, but popular and licensed characters are more expensive — you can expect to pay $25-$35 — and the accessories to help customize each toy do add up).

We’re going to see more official “The Child” merchandise in the months ahead — and they are going to be flying off shelves. A Baby Yoda toy from Funko quickly became a top-selling action figure on Amazon in early December, despite the fact that customers who pre-ordered it won’t get it until May.

Hopefully, they’ll have enough stock of the adorable green creature from the hit “Star Wars” series (currently streaming on Disney Plus ) to keep customers of all ages happy.

Are you waiting excitedly for the onslaught of Baby Yoda items? Your time is coming!

This story originally appeared on Simplemost . Checkout Simplemost for other great tips and ideas to make the most out of life.